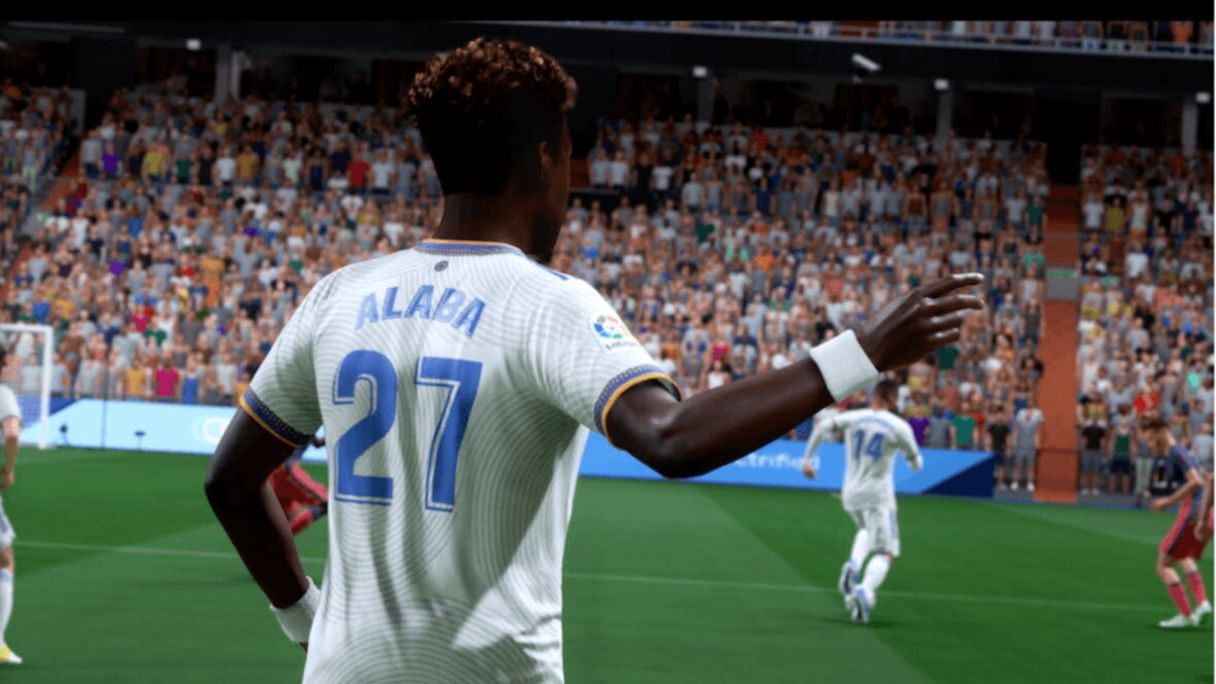 EA puts an end to the "fullback meta" in FIFA 22

In FIFA 21's Ultimate Team mode, center backs were a dying breed. How EA counteracts this in FIFA 22, you can find out here. In FIFA 21, the speed of the players took on an essential role. This led to the fact that center backs disappeared more and more from the formations of gamers. In FUT mode, the five-man chain with additional fullbacks in the center-back position became the standard. Most of the incumbent center backs were simply too slow and thus did not fit the game's meta. The so-called "fullback meta" was born.

It's no secret that not everyone was thrilled about constantly playing against a five-man chain with fast fullbacks. That's why EA SPORTS has made some changes to the defense for FIFA 22. With the new tactical AI, defenders can act more as a unit. The "Defensive Awareness" attribute is the most important thing in determining the effectiveness of the defenders' behaviors.

The GAMERS ACADEMY is the world’s #1 in FIFA coaching. Check out our CLUB and we will show you how to become the best in FIFA.