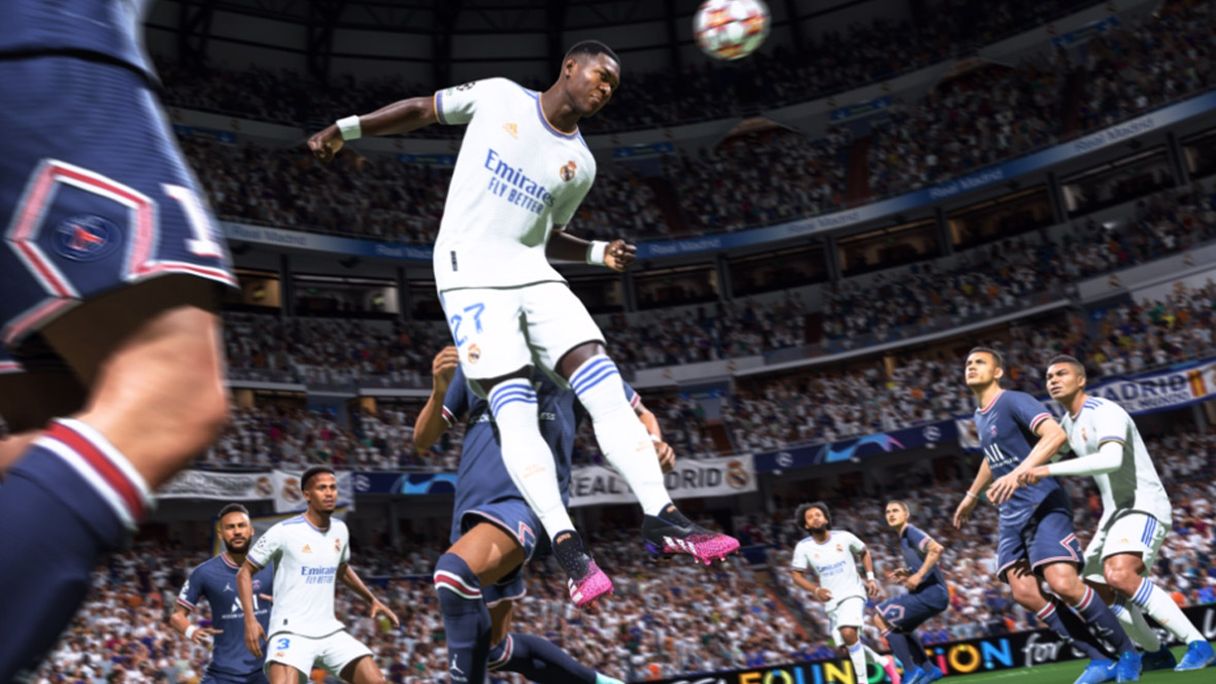 FIFA 22: What are the advantages of tactical AI?

FIFA 22 impresses with numerous innovations, one of which is the revised tactical AI. Find out what this is all about here. With the overhaul of tactical AI, all players are expected to impress with greater intelligence on the pitch. "Every single player gets the ability to understand offensive and defensive formations and movements even better. This provides unimagined tactical realism," EA announces. The only negative is that the feature is exclusive to the next-gen consoles.

Players are now able to make up to six times more decisions per second, which significantly reduces the time needed for decision-making. This should lead to players being much more aware of their surroundings, which gives them a better overview of how their own team is standing and acting. Among other things, this allows players to start smarter runs in the build-up and react with more speed to free balls.

Thanks to the new tactical AI, the teams will be able to act more as a unit. When moving across the pitch, the players will keep their formation, move in line and cleverly cover any gaps that occur. The times when the defense is unsorted and wrongly positioned should be a thing of the past. With the tactical AI, defending will hopefully play a bigger role in FIFA 22 than in previous FIFA releases.

The GAMERS ACADEMY is the world’s #1 in FIFA coaching. Check out our CLUB and we will show you how to become the best in FIFA.